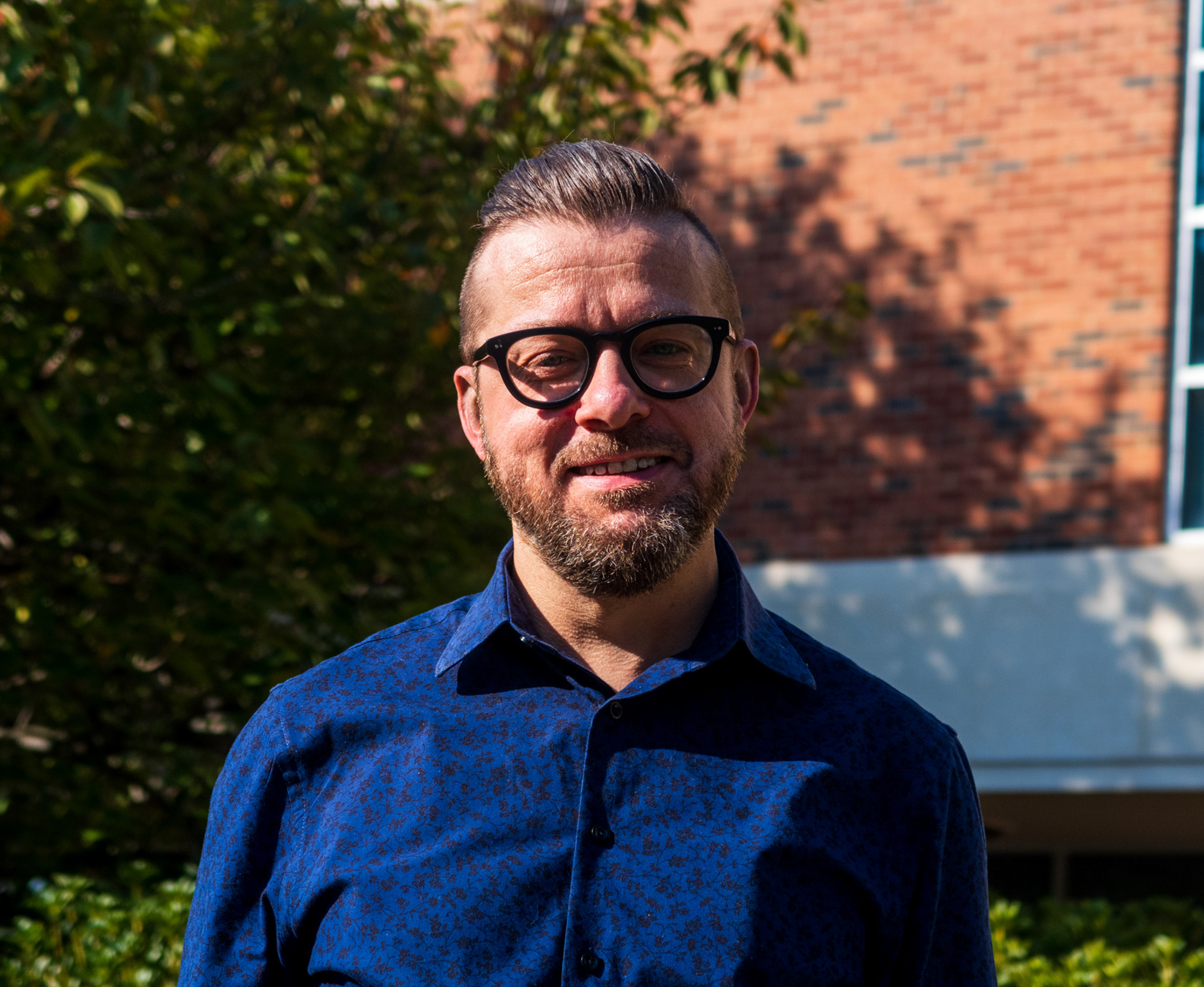 Brandon Lunsford is currently serving as the Interim Associate Director of Library Services at JCSU. He has been the University Archivist since 2009, and received his MLIS from the University of North Carolina at Greensboro in 2019. He also received an MA in Public History from the University of North Carolina at Charlotte in 2009, and a BA in History from UNCC in 2001. Since coming to JCSU, Brandon has helped create a digital interactive map of the historic African American neighborhoods surrounding the campus, and has helped process and digitize the James G. Peeler Photograph Collection. He is also currently the Project Director for Virtual Black Charlotte, a digital exhibit with augmented reality features that will visually reconstruct communities in Charlotte that were transformed and destroyed by urban renewal and gentrification.