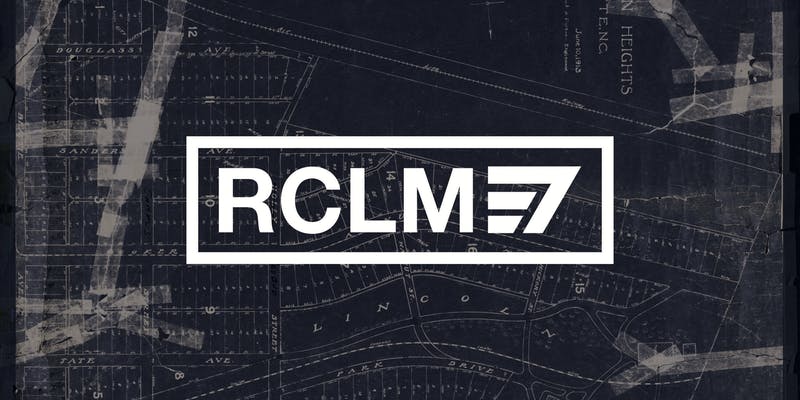 The James B. Duke Memorial Library at Johnson C. Smith University has received a grant from Culture Blocks to fund RCLM 37, an experiential exhibition of art and history that reimagines past, present and future narratives of the Beatties Ford Road corridor. The exhibit space is formatted to create multiple vignettes of collaged images playing off of the concept of a storybook; it is connected in such a way that there is no beginning or an end, and a continuum of time exists in which these events, people and places continue to endure.

“Influenced by the cultural aesthetic of Afrofuturism, RCLM 37 places Black people in the future of neighborhoods where that presence and history is witnessing the threat of erasure.” Janelle Dunlap, Creative Director

“We hope to change the attitudes of individuals on the important role in preserving, sharing, and displaying positive narratives of the Beatties Ford Road Corridor/Biddleville. We would like to give voices to long-time residents and provide a historical perspective to new and incoming residents as this community transforms culturally.” Monika Rhue, Project Director and Director of Library Services and Curation at Johnson C. Smith University

Funded by Mecklenburg County, Culture Blocks is a community partnership between the Arts and Science Council, Charlotte Mecklenburg Library, and Mecklenburg County Park and Recreation designed to bring arts and cultural experiences closer to where residents live.

This event is FREE and OPEN TO THE PUBLIC!