Before there were brands such as Carol’s Daughter, As I Am, or Cantu, there was Madam C.J. Walker. Born Sarah Breedlove on December 23, 1867, she created specialized hair products for African-Americans and was one of the first American women to become a self-made millionaire.
Madam C.J. Walker was an incredibly motivated woman. During the 1890s, she began to suffer from a scalp ailment that caused her to lose the majority of her hair. Because of this, she decided to look into developing and selling hair products. In 1905 she created her own hair growth product that also helped to heal diseases of the scalp. Madam C.J. Walker started making her own products by experimenting with ingredients. Her first products were called “Madam Walker’s Wonderful Hair Grower.” She also had her own way of selling things called the “Walker Method.” “The Walker Method” involved her going from door to door selling her products. In 1927 she created her very own clean beauty school in order to train her employees. She achieved all of this while being the first free person in her family and she accomplished most of these accolades with no formal education. Madam C.J. Walkers remarkable career helps tell the story of early black entrepreneurship and philanthropy. Born to former slaves, through her own vision and hard work, she provided education and employment for black women. Walker became a millionaire and was an inspiring role model for several generations.

Madam C.J. Walker is influential to the Industrial Revolution because of her inventions, social contributions, and long-term impacts. She was not only an inventor who created hair care products, she was also a civil rights activist. Madam C.J. Walker had great ideas and helped with civil rights that still impact the world today. She went to many rallies, gave many speeches and protested for civil rights constantly.

After she died on May 25, 1919, she gave some of her money to charities and the rest to her daughter. Madam C.J. Walker is influential to the Industrial Revolution because of her inventions, social contributions, and long-term impacts. 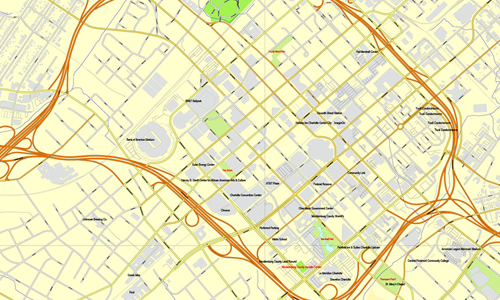